How media fueled KUBO Robotics to 187% of its crowdfunding goal

KUBO Robotics, a Danish edtech startup, wanted to teach children the fundamentals of coding using a fun robot that kids could program. To raise the capital to manufacture and distribute the robots, it needed a successful crowdfunding campaign. Like most crowdfunding campaigns, it would require widespread brand awareness and consistent momentum. 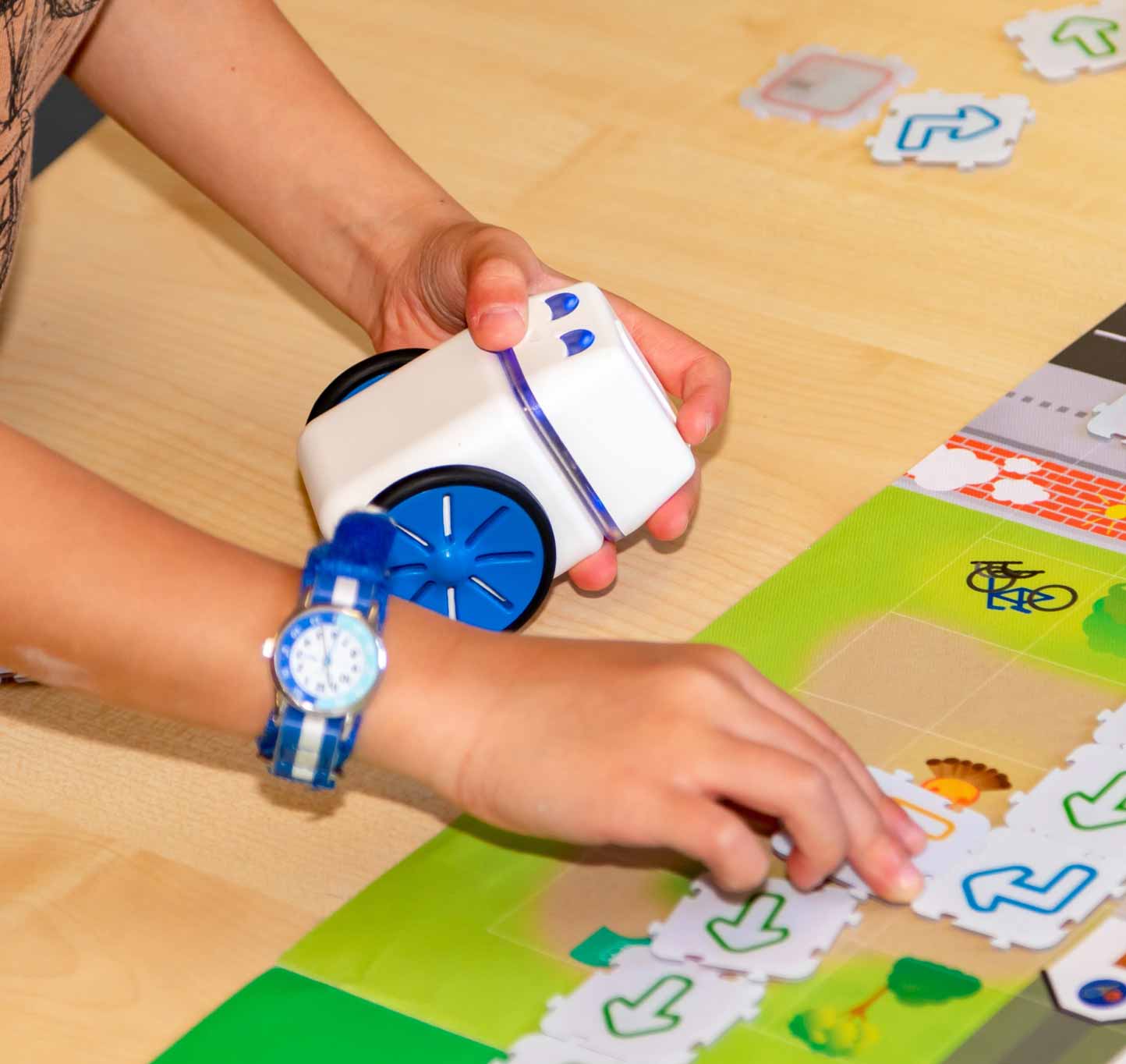 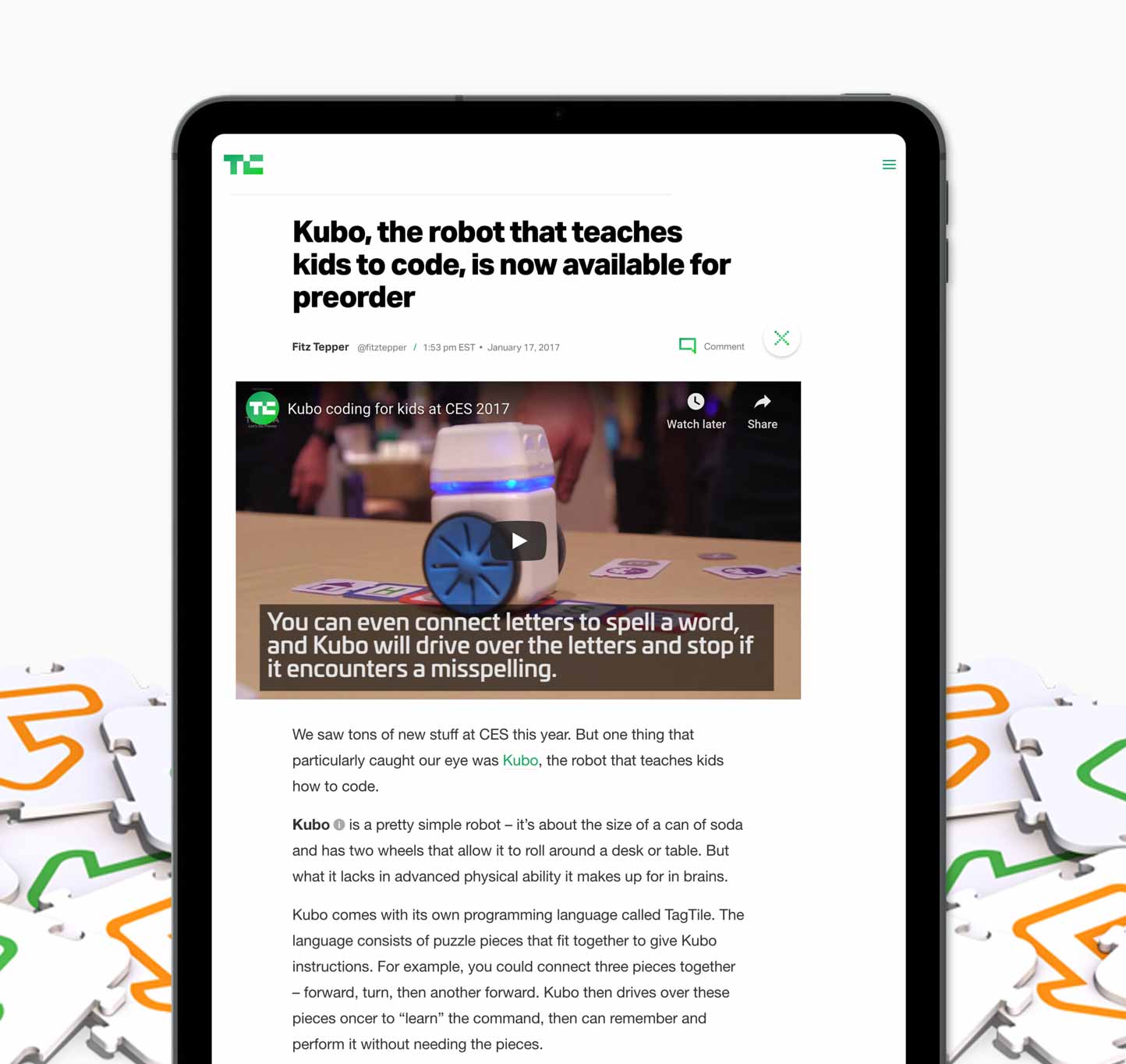 Gregory FCA focused on the two most important stages of the crowdfunding campaign: before, when KUBO was still in stealth mode, and during, when the campaign would need to quickly build momentum. A mix of content and media relations was key.

Before the launch, Gregory FCA drafted and published a series of articles aimed at educators and parents around the importance of teaching coding. KUBO used these articles as part of its campaign to drive awareness, build buzz, and add to its email list ahead of the campaign launch.

Gregory FCA leveraged KUBO’s CES attendance to create a springboard for the campaign. We booked KUBO to demo its prototype at Pepcom’s Digital Experience, where we introduced the company to influential tech media. Throughout the show, we conducted one-to-one media outreach to schedule meetings, press interviews, and demos. 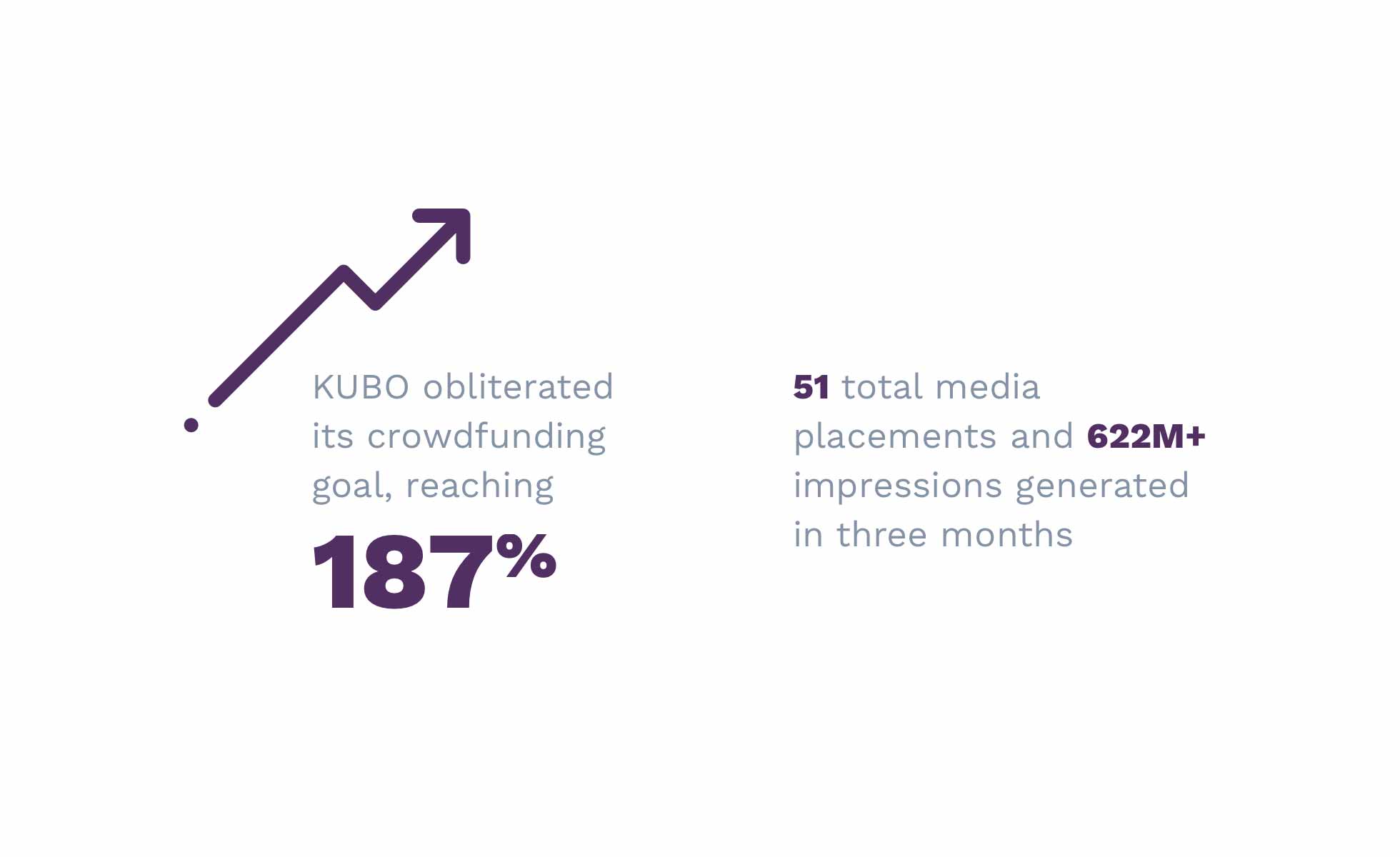 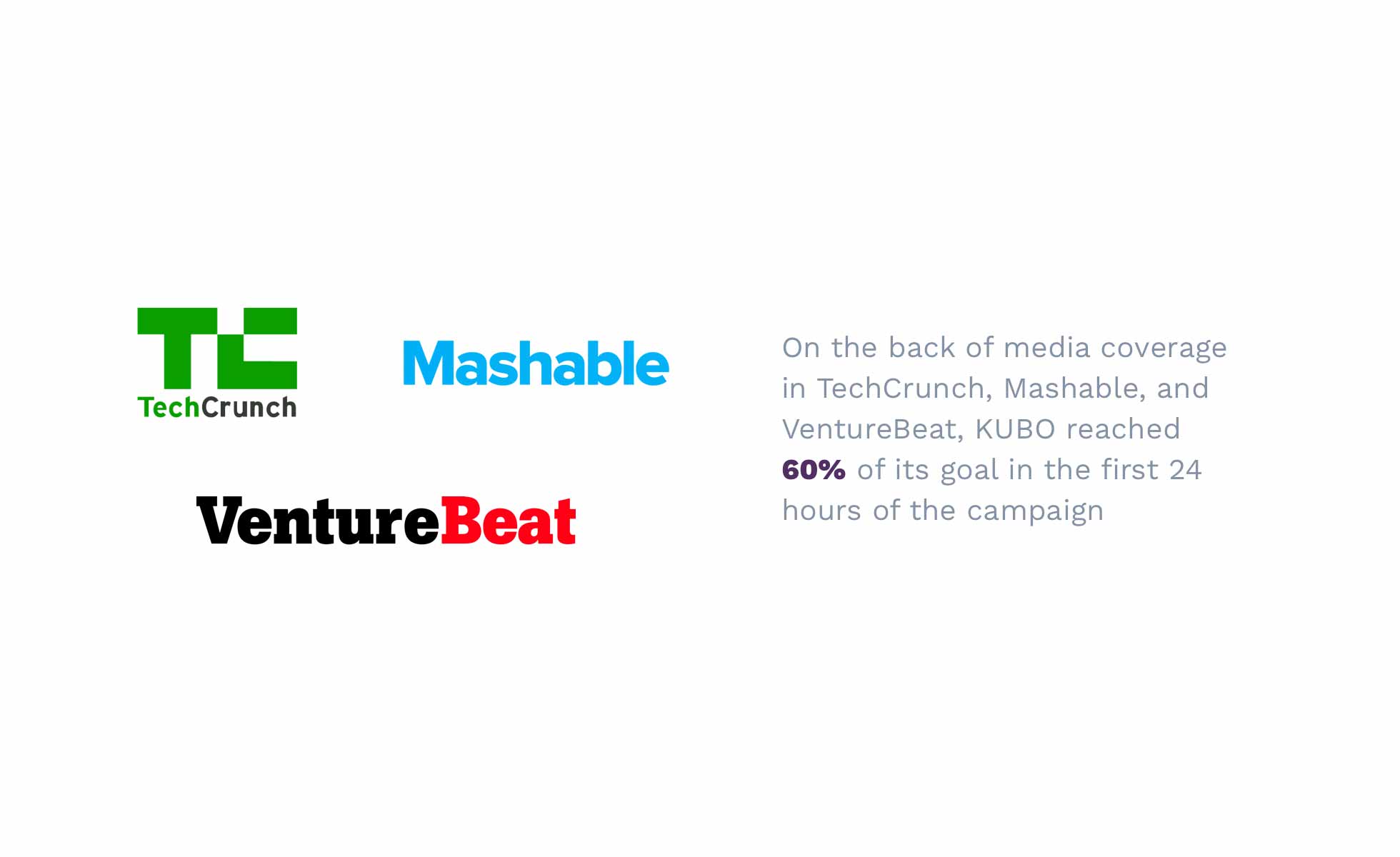 With Gregory FCA’s support, KUBO Robotics nearly doubled its crowdfunding goal, reaching hundreds of backers who propelled KUBO from a great idea to a real-world educational tool. The success of the campaign helped launch KUBO to international recognition as one of the most promising innovations in the edtech and robotics space.

How media relations convinced every gamer they need a Scuf controller