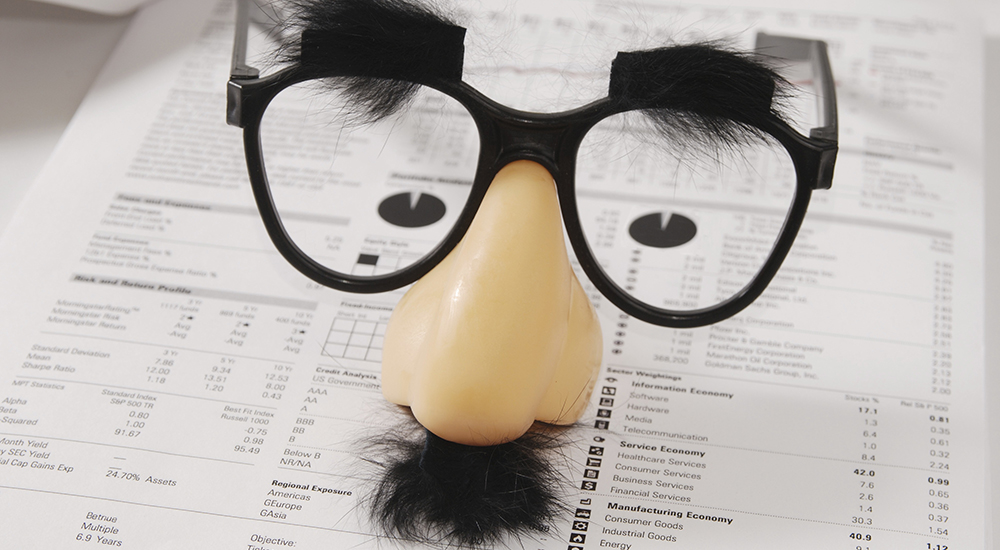 We’ve all been there before. You’re perusing Twitter or Facebook and stumble across a headline that catches your eye. It looks interesting at first glance, maybe even shareable. But alas, after opening the link, you quickly realize this article is not quite what you thought it was…

You’ve just become a victim of a misleading headline. Some clickbait is easy to spot when it comes from a notorious offender, but other examples are much more difficult to recognize. In honor of April Fools’ Day, we’ve highlighted the most common types of misleading headlines found all across the news spectrum to help prevent you from being tricked.

“Scientist reveals a major lie about heart health” ─ “6 credit cards with rewards you have to see to believe!” ─ “This quick fix will have your computer running 10x faster.” Promoters have become increasingly savvy in how they disguise advertisements as news stories. These headlines are often embedded between articles on web platforms of credible outlets and can be extremely difficult to discern from original content. Be vigilant when browsing and make sure to recognize the information included in these paid-for posts is likely biased.

The ironic part about these headlines is that they are usually accompanied by excessively long articles. Regardless, they tell you very little about the actual facts and usually break typical headline rules like avoiding small words such as “and,” “a” or “the.” Some examples include “Trump’s biggest problem,” “The last man standing” or “A trip to remember.” These headlines give you next to nothing in terms of information and bait readers into clicking to find out more.

We see it all the time in today’s digital age. Journalists want to be the first to report new information and outlets have increasingly lax policies when it comes to citing anonymous sources. Without knowing where the information is coming from, how can we know if it’s credible? Also, how do we know this “person close to the situation” doesn’t have an ulterior motive? Investment bankers often leak potential M&A or IPO news to reporters to drum up interest. But the tip could also be a last-ditch effort to save dying deal negotiations. The bottom line is we can never know for sure, and headlines citing anonymous sources could turn out to offer unreliable information.

“What went wrong with the economy?” ─ “Is this the end of the world as we know it?” ─ “What is the biggest threat to your health?” Some headlines often pose a question to draw in readers. Usually they are questions people are generally interested in having answered. However, more often than not, readers are sadly disappointed after realizing three paragraphs in that the article has no intention of actually responding to the original inquiry, leaving the reader irritated and bereft of any concrete explanation or new information. This can be especially frustrating and chalked up as a big waste of time. Questions as headlines can offer value in certain instances, but they must be done right.

Given the explosion of free online content, outlets are forced to distinguish their news stories to drive web traffic. From this perspective, the clickbait phenomenon makes sense, and it’s easy to see why catchy and perhaps misleading headlines are so much in vogue. It is the easiest way to survive in the extremely competitive modern media environment. However, that doesn’t excuse readers from being lazy. Plenty of strong, well-reported news stories exist; they’re just a little harder to find. Stay vigilant when reading and keep a critical eye to avoid being fooled.