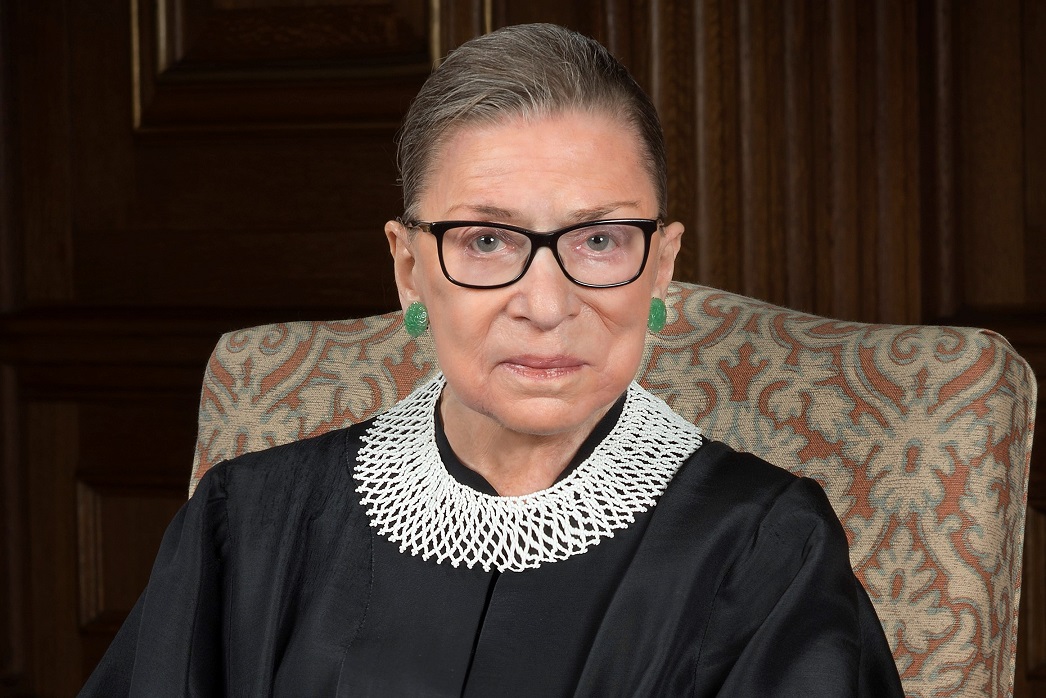 This week, our country mourns the loss of Supreme Court Justice Ruth Bader Ginsburg — a warrior who fought fiercely to protect the rights of women and all Americans. Just hours before her passing, Justice Ginsburg was awarded the prestigious Liberty Medal by the National Constitution Center in Philadelphia — the birthplace of liberty and my hometown — for her courage and conviction in advancing equality for all.

As a woman, a Philadelphian and a PR professional working in the financial services industry, I feel it’s important to honor Justice Ginsburg’s legacy and the path she helped pave for women personally and professionally. While the fight for gender equality is not over, Justice Ginsburg helped shatter the glass ceiling and irreversibly changed the professional landscape for women. Through her unparalleled courage, brilliant legal mind and storied career as a litigator and judge, she set the stage for women to secure their own financial freedom, create their own identity and amplify their voices in a male-dominated world.

Looking back, Ruth Bader Ginsburg’s life and career serve as an example of how women can overcome obstacles in their professional development. While the following are just a few of her many accomplishments, they offer inspiration for any woman looking to shatter the glass ceiling in her own life:

Beyond her brilliant legal arguments and groundbreaking victories before the court, I believe Justice Ginsburg’s most significant contribution to society was her fearless independence. As she famously said, “My mother told me to be a lady. And for her, that meant be your own person, be independent.” In a world dominated by men, Justice Ginsburg defied societal norms and made it OK for a woman to stand on her own two feet, voice her opinion and create an identity beyond being a wife or mother.

Unfortunately, many women are still fighting for equal opportunities in historically male-dominated industries such as law, engineering, tech and finance. While the efforts of pioneers such as Justice Ginsburg have paved the way for gender equality, there is a long road ahead. I am fortunate to work for a company like Gregory FCA that truly values my contributions and supports my career trajectory regardless of my gender. Still, I realize that is not the case for many other women.

Justice Ginsburg once noted, “Real change, enduring change, happens one step at a time.” As a young female professional, the best way I can honor her legacy is to continue her fight for gender equality in my day-to-day life, standing up for myself, voicing my opinions and encouraging my female colleagues to do the same.