PR case study: How we got this glass covered in CNN, CNET, and other top media

We flagged down the truck driver and helped him unload a crate marked fragile that contained a quarter-mile-long spool of flexible glass. After pushing the crate through the back halls of a San Francisco hotel in search of the service elevator, we lined up behind a sea of housekeeping staff for our ride to the fifth floor, where we would unveil the world’s thinnest, toughest glass.

Tasked by client SCHOTT with earning tier-one media for its new flexible ultra-thin glass, we set up a demo day in San Francisco with another stop in New York a week later. We were working with U.S. and German executives who were in the middle of traveling between Asia, the U.S., and Europe, so the timing was tight. We worked from the back halls of a Union Square hotel to the international headquarters of CNN to arrange one-on-one meetings with reporters and analysts who could share our story to a range of audiences, including TIME, CNET, MIT Technology Review, and CNN.

Hundreds of companies are planning to launch a new product, material, or service , and right now they’re thinking through all the ways to make a big splash and drive sales. The media is one of the best vehicles for doing so. Let us show you how we did that to help SCHOTT gain visibility and hit its goals. At the same time, we’ll show you the road map for how to reverse engineer these results and hack the news cycle for your own launch. 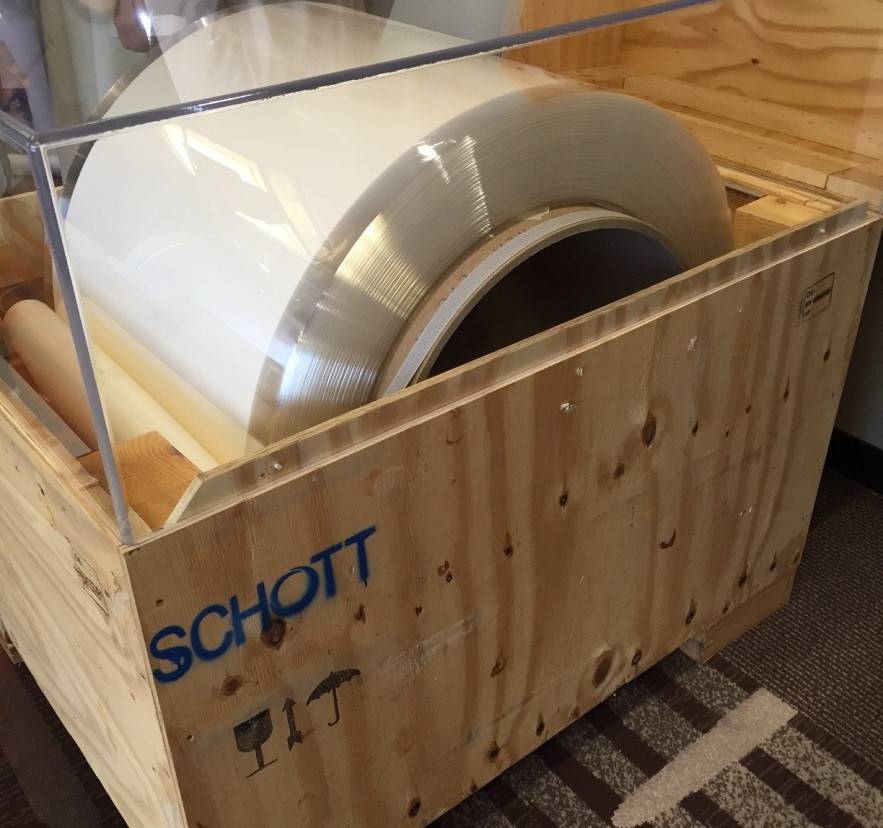 How to tell the story of a new technology

Like any good PR team, we know a winner when we see one. SCHOTT came to us early this year with its ultra-thin glass, a truly stunning new material that appeals to a range of audiences. We immediately wanted to go on the road.

Flexible glass has been talked about for its potential to enable next-generation electronics across a range of markets, including mobile devices, wearable tech, semiconductors, and more. In the mobile space, this new material could potentially help SCHOTT compete with global companies like Corning in particular markets.

Our goal was to let companies in the global consumer electronics and display markets know that SCHOTT created this material, was accelerating flexible materials development ahead of other companies, and was making the material available to manufacturers. The strategy was to tell this story through tier-one media to reach the greatest number of people, add credibility to the story, and generate buzz. We would do this by putting the material in the media’s hands to elicit the same awe-struck reaction we had. 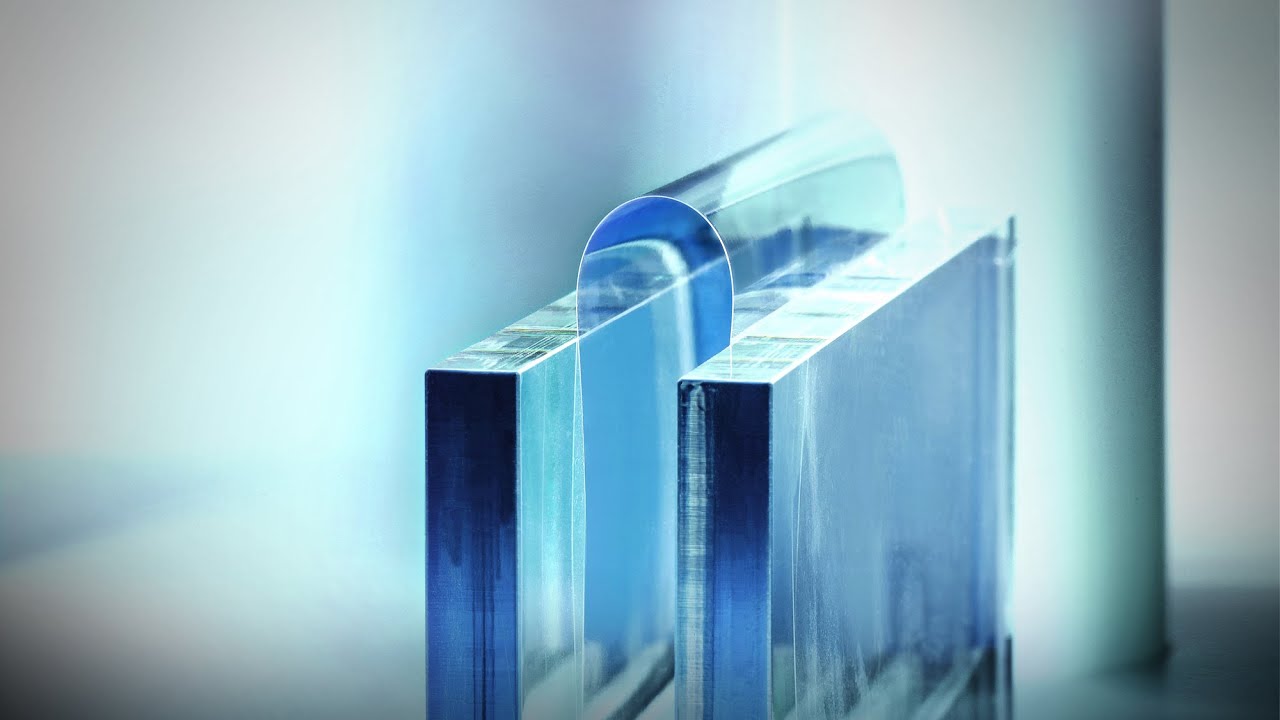 The 6 elements of a successful product demo

A lot has to fall into place for a successful demo, from winning client buy-in to planning the logistics, availability of media, and execution on the part of the PR team. But when done right, a demo puts your technology in front of the right audiences at the right time. That’s exactly what we did with SCHOTT’s ultra-thin glass.

Some key points to keep top of mind when planning a demo:

How to make your story a national story

SCHOTT’s ultra-thin glass was the kind of thing that makes PR people giddy — an innovation that is visually awesome, addresses large and oft-covered markets, introduces something truly new, conjures visions of the future, and appeals to several audiences.

After fellow NewsHacker Mike Lizun and I had pushed the massive crate through the back halls of the hotel and rode up the service elevator, while making sure the material didn’t break, we took care of details while SCHOTT prepared for the walk-through with media.

The response from the reporters and analysts was outstanding. SCHOTT scored placements in a strategic mix of media that covered the international, mainstream tech, technical, manufacturing, and other angles. Stories from these media points are shared extensively and can be syndicated as well, so one story can turn into three placements and massive social sharing. That can help the story live on and create new opportunities. In fact, as I write this, we’re working on an opportunity with one of the top three broadcast outlets in the country to tell the ultra-thin glass story.

These are just a few of the major media that covered the story:

How “flexible glass” could change everything about technology https://t.co/5WReAoYDTs — TIME (@TIME) April 6, 2016

New super-thin flexible glass could change phones as we know them https://t.co/wlt7hHZDCy PIC.TWITTER.COM/3DW7Y9F23G

Through our efforts, the stories generated massive visibility through national television, top websites, the number one tech outlet, and more. The media we placed stories with reach over 1.2 billion readers, boast combined audiences of 40 million on Facebook and almost 45 million on Twitter. This being a visual story, we also hit other platforms, including YouTube, where CNET has over 1.2 million followers.

Beyond the PR win, this effort supported SCHOTT’s greater goals for this new material. Shortly after these stories ran, the SCHOTT team was receiving calls from potential customers in their target audience, including ambitious Asian consumer electronics manufacturers.

To capture the attention of top-tier media, you have to know how, when, and where that story can best be told. We found the right mix for SCHOTT’s ultra-thin glass, and the results show what a great product and great story can accomplish.