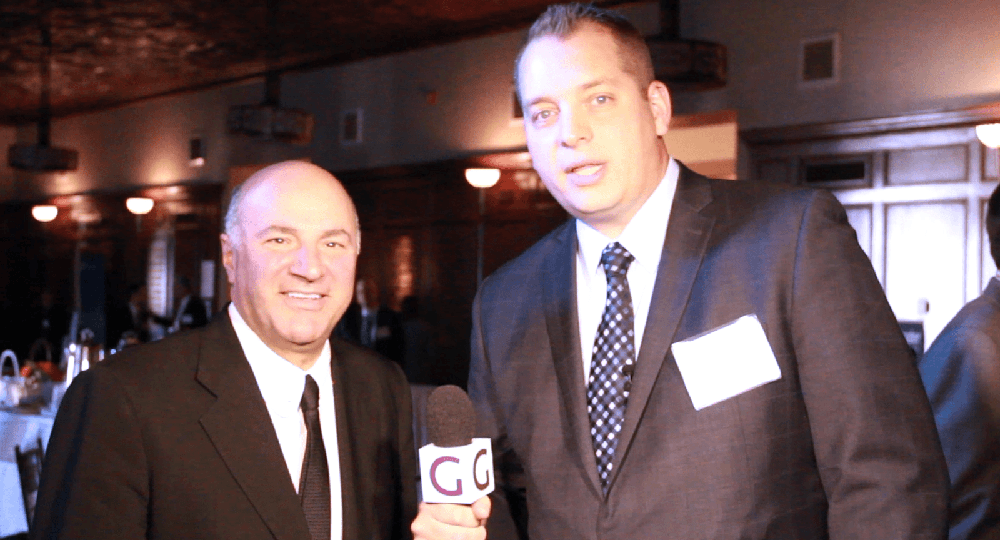 Each January, the professional community that creates, trades, markets, researches and promotes ETFs gathers at the Inside ETFs Conference in South Florida. Hosted by research firm ETF.com, the conference has long reflected the strength of the industry. The tone and size of the event has also generally portended what the upcoming year will look like for the fastest growing segment of the investment product landscape. And, for the last six years, the “this year it’s bigger and buzzier than ever” hype seems to match up appropriately with the direction of the industry. 2015 saw approximately 270 new ETFs debut, with new entries from industry behemoths like iShares, Vanguard and State Street, as well as hard-charging players like WisdomTree and upstarts like PureFunds.

A recent report from Bloomberg really puts the explosion of the ETF industry into perspective:

“ETFs took in a grand total of about $238 billion in 2015—just shy of their annual record of $243 billion set last year. No other investment vehicle came even close to this number. It is more than the flows into index funds, active mutual funds, and hedge funds combined,” writes Eric Balchunas, Bloomberg senior ETF analyst.

Total ETF products in the U.S. increased roughly 16 percent in 2015 and total dollars invested domestically in ETFs have soared to $3 trillion across 1,550 ETPs. At the same time, we saw some unsettling glitches in the system – most notably, what happened on August 24 when at least 85 different ETFs saw trading in their shares halted at least five times (Barron’s explains the episode well here). The incident spurred many to ask: “Are ETFs really ready to handle a big market correction and will individual investors get hurt more investing in them than they would if they remained in traditional mutual funds?”

ETF product issuers are quick to say the problem is related to market structure. Others say rules put in place after the 2010 flash crash unintentionally triggered the August mayhem. The debate will last for some time, but I’ll draw your attention to a larger question: Was 2015 the year we witnessed peak ETF? Will it be akin to 2001 for mutual funds?

Make no mistake, the August 24 issues did slow the momentum of the exchange-traded product industry. Individual investors, typically sheltered from the “how the sausage is made” discussions related to funds, were made well aware of the hiccups by several days and weeks of news coverage. Also, some issuers delayed new product launches in late 2015 as a result of poor liquidity for ETFs in the market – a likely hangover effect from August. At the same time, the markets seem to be creeping toward a precipice where mainstream bonds and domestic equities are all likely to face a comeuppance in 2016. These are hardly great conditions for continued asset gathering if lingering doubt over the structure of ETFs combines forces with an epic market meltdown.

Mutual funds, the apparent loser in the tug-of-war with ETFs, had a similar year in 2001. Stock markets had peaked in 2000, inspiring opportunistic mutual fund firms to launch new funds. While relatively sideways for the U.S. markets, 2001 saw total mutual funds reach its peak level. When the markets hit bottom in 2002, mutual funds began closing up shop. And, even though the categories of funds and dissection of asset classes has only proliferated in the subsequent 14 years, the total number of mutual funds has not returned to its 2001 peak. Like ETFs facing the August 24 episode, mutual funds were thrown for a loop by a spate of accounting scandals that forced companies to restate earnings and led to the demise of the tech bubble. The confluence of events stifled momentum for mutual funds, which has never been fully recaptured.

There is a chance, although I’ll say it is a small one, that 2015 indeed was the year of peak ETF. New product issuance is bound to slow down, at least as measured on a percentage basis, and some investors will be skittish. The next market depression will create an inaugural batch of investors who lost all their money in ETFs (even if the investment vehicle is only incidental to the experience). It is more likely the market structure built up to support ETFs will continue to mature and account for potential glitches. Regulators will create rules that speak to the most recent issues and growth will continue.

For marketers and communications professionals like me, our job will only become more challenging as products become more sophisticated and market issues demand greater ability to distill the complex into simpler terms. The ETF community has only begun to capture the attention of the individual investor and cannot afford to lose that trust by failing to account for the nuances of communication.

At Gregory FCA, we work extensively with ETF issuers and other players in the ETF arena on their communications, PR and marketing efforts. We’re ready for what 2016 will bring us. Are you?